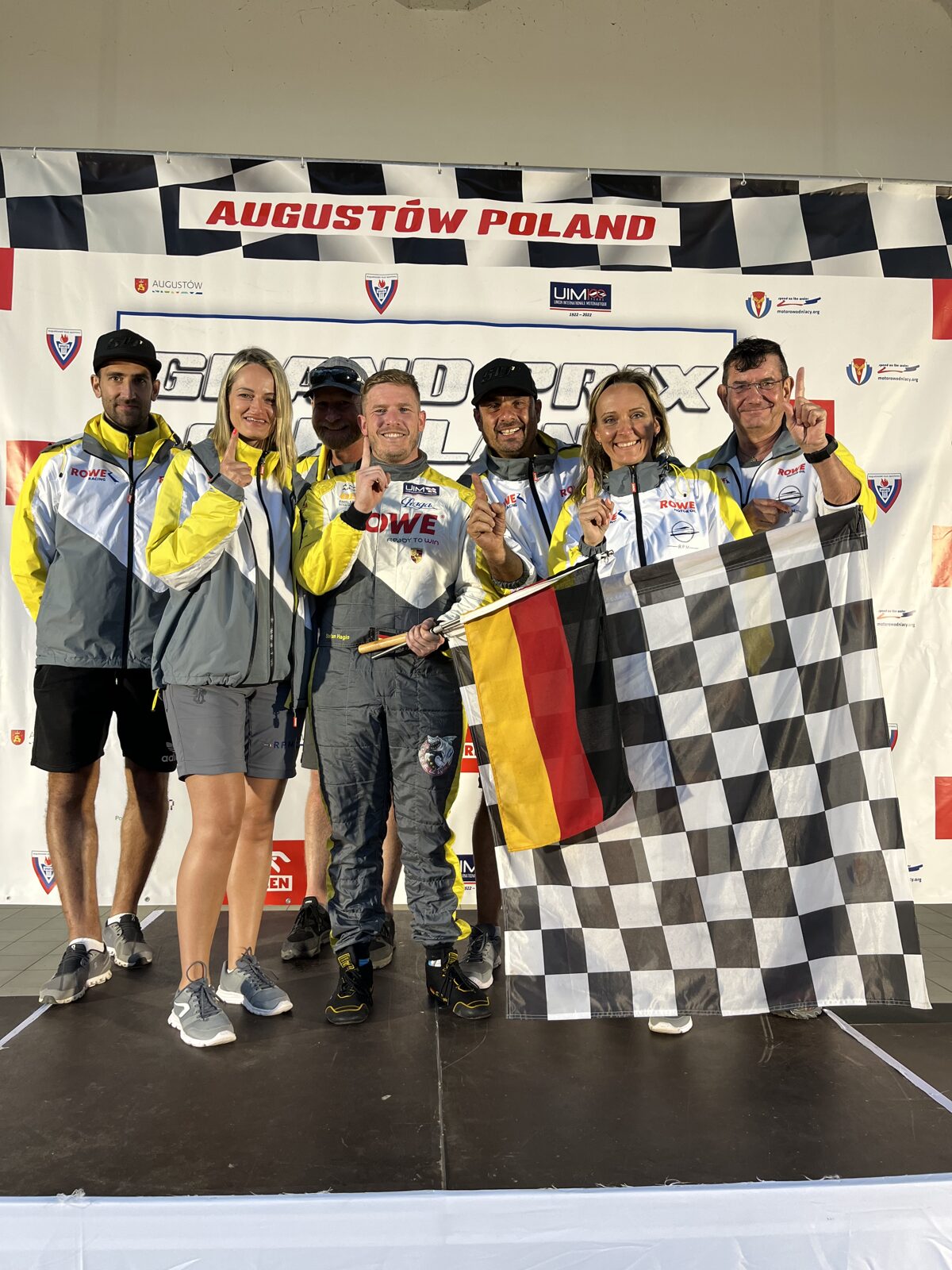 "Yes, we did it, but it took lot of efforts  - new team members, nex experience together, but one common aim - to do our job as bes as we can" is statement from the team.

The victory on first race, and disaster after the last race wish negative desision from post race inspection was challenge an real test of team spirit. Despite difficulties, team was sure about their honesty and was ready to fight till the end. Appeal, engine verification in laboratory and long time of waiting turned into absolute success.

Now hard work in winter time to find out the best opportunities for 2023. Team is ready to work!

Within partnership RPM will provide full-service technical support at UIM Formula 2 World Championship races and official tests. Boost of team's visibility together with public relations is challenging however priority along with focusing on racing results.

Stefan is looking to develop powerboatracing in professional level. Alex Canzi is happy to share his more than 35 years experience in powerboat racing with young drivers and lead them to success in most exciting racing categories.